While most shippers have become accustomed to the carriers announcing record general rate increases (GRI) and new surcharges, 2021 will be in a class of its own. More than any other year, it is especially important for shippers to take a forward-looking view. Not only have the carriers already announced significant 2021 rate increases, they have also fundamentally changed how they view the current marketplace. And, none of these factors will help shippers in their efforts to control costs.

In our current COVID19 environment, the carriers have been handling a record number of e-commerce shipments, turning every month into a Q4 peak shipping environment. Not only has this strained their operational capacities, but it has forced the carriers into evaluating the profitability of every shippers’ agreement and has put more emphasis on margin improvement over volume growth.

We have seen a lot of evidence of the new carrier approach in the current Q4. Shippers are complaining of peak season surcharge waivers being revoked as well as carrier discussions on limiting volumes between mid-November and the end of the year. Additionally, the carriers are being very strict in applying all peak season surcharges to the vast majority of shippers.

Against this backdrop, shippers are also finding it difficult to renegotiate current agreements or explore options with non-incumbent carriers. There have been many instances of the carriers walking away from new opportunities and freezing any new or incremental volumes during the fourth quarter. One carrier executive was quoted as saying that their role has “moved from VP of Business Development to VP of Business Deferment.”

What should shippers do to prepare for 2021? Well, beginning now, most companies should budget for potentially increased shipping expenses. In order to mitigate these hits to your shipping budget and overall costs, you should take a close look at your current agreement to ensure that it is aligned with this current environment.

Our top recommendations for shippers are to work with their carriers on the most effective residential services, initiate 2021 peak season projections, and focus all aspects of their current shipping characteristics where costs have been exponentially rising.

Although it has not been officially announced as of the time of this writing, there is a lot of evidence that FedEx will be moving away from offering shippers a cost-efficient SmartPost service. Residential shippers need to look at their reliance on SmartPost as the lowest cost way to deliver shipments to their customers. Any new or existing agreements need to incorporate aggressive residential ground rates with the lowest possible residential surcharges. Historically, the cost differential between SmartPost and Home Delivery has been between 10-30%. Most of this difference is attributed to higher surcharges like residential add-on and higher Delivery Area Surcharges. When negotiating or comparing residential rates, focus on upfront discounts, minimum charge costs, and achieving the lowest possible surcharges.

This may also be an ideal time to explore alternative carriers and sourcing options. Regional carriers often offer lower rates and more competitive surcharge discounts. And, if you have any existing relationship and volume history with these carriers, they could be an excellent option in the Q4 if UPS and FedEx try again to implement volume restrictions in 2021.

One note of caution to this approach. Make sure that any volume or revenue that would move to an alternative carrier does not impact your overall shipping costs. Most primary carrier contracts have volume incentives, which may penalize shippers if they fall below projected tiers. We have also seen carrier agreements with significant monetary claw backs for discounts during prior years of an existing agreement if volumes move away from the primary incumbent carrier.

Additionally, shippers should have peak season discussions with their carriers at the beginning of the year. In 2020, most volume shippers were caught off guard with the way carriers calculated volume commitments as well as the additional costs if they exceeded prior history or expected volumes. Not only will early commitments from the carriers help shippers with operational planning, but they can be a critical to forecasting and budgeting.

While the carriers’ look at the overall characteristic of a shipper’s profile, they have been increasingly focused on shippers with large, oversized, or dimensional shipments. Since 2019, the carriers have increased costs of additional handling by 18.5-27.5%, oversize shipments by 44.4%, and have been resistant to extending better dimensional concessions. Additionally, these surcharges have become especially costly during the Q4 peak season.

Shippers can challenge the carriers on these issues by pointing out that these large increases do not necessarily correspond to the increase in the carriers’ cost to serve. Also, it is important to put these increases in the context of overall surcharge costs, which have also been steadily rising as much as or more than base tariff increases.

Over the years, we have seen many market ebbs and flows and witnessed the impact to shippers. Today’s environment is no different. There will be opportunities for shippers that do their homework, understand their shipping characteristics and data, and actively engage the carriers to provide incentives and agreements that promote long-term relationships. Good luck!

Tim Sailor is the founder of Navigo Consulting Group, which specializes in contract optimization, distribution analytics, and strategic sourcing. Since 1995, Navigo has reduced its clients’ shipping costs by 20- 30%. Tim has been recognized as a Distinguished Logistics Professional by the American Society of Transportation and Logistics, Inc. and has contributed to the transportation industry for over 30 years. You can reach Tim at Tim@NavigoInc.com.

This article originally appeared in the November/December, 2020 issue of PARCEL.

Optimizing Returns Management Is Key to Retailers’ Success Next 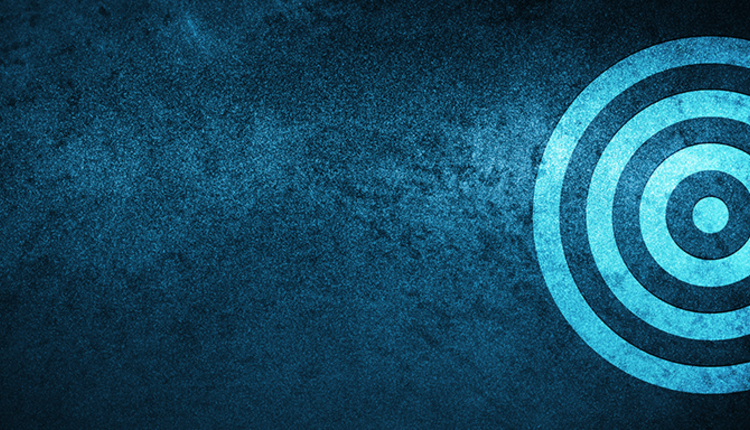 Negotiating Pricing in an Environment of Rate Increases: 3 Best Practices to Make Your Mark 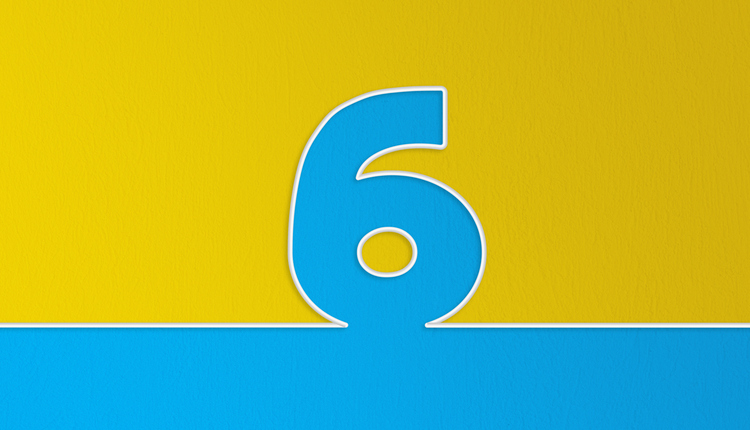 The 6 Most Important Questions to Ask Prospective Carriers 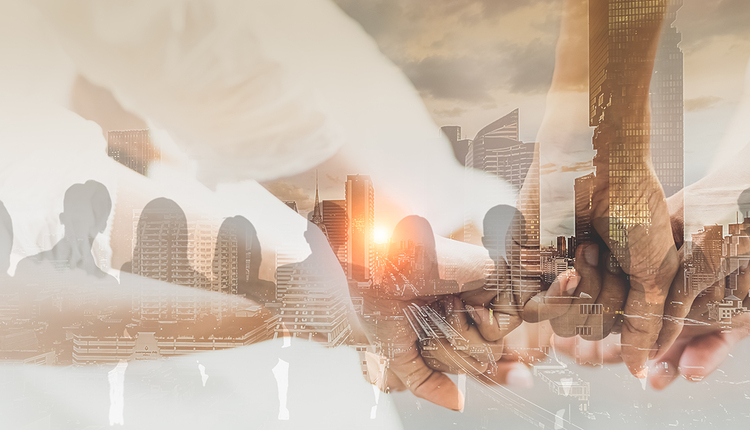 The Key to Success for the Shipper/Carrier Relationship 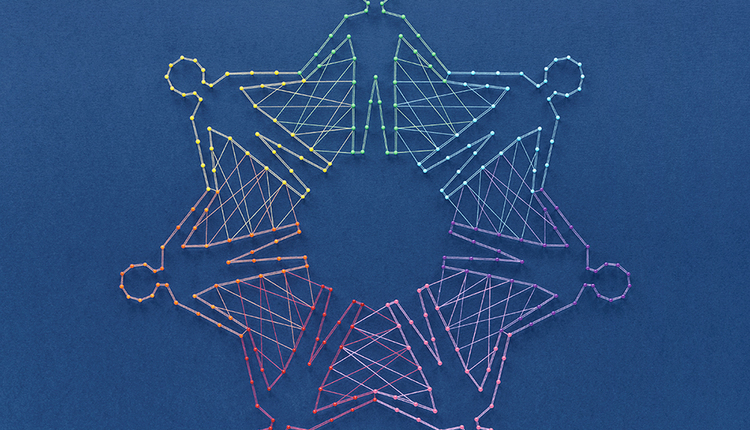 Is a Multi-Carrier Solution Right for You? Six Factors to Consider
More from Articles

Should You Renegotiate Your Carrier Contract Now?
Articles 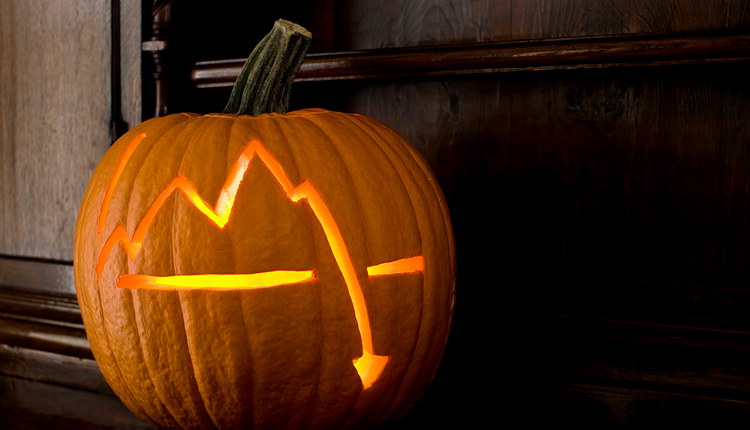 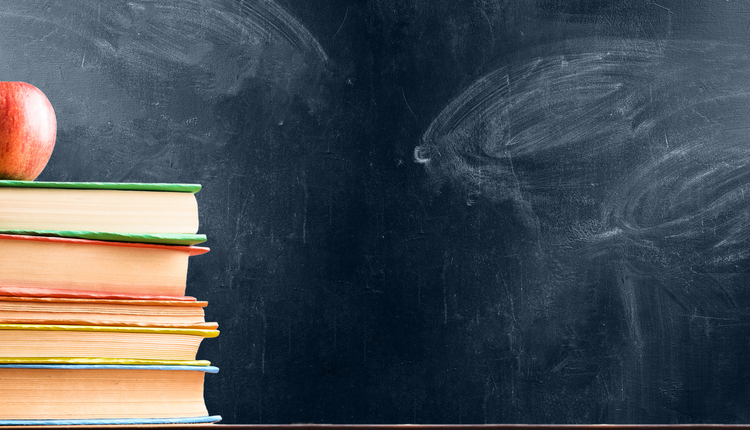 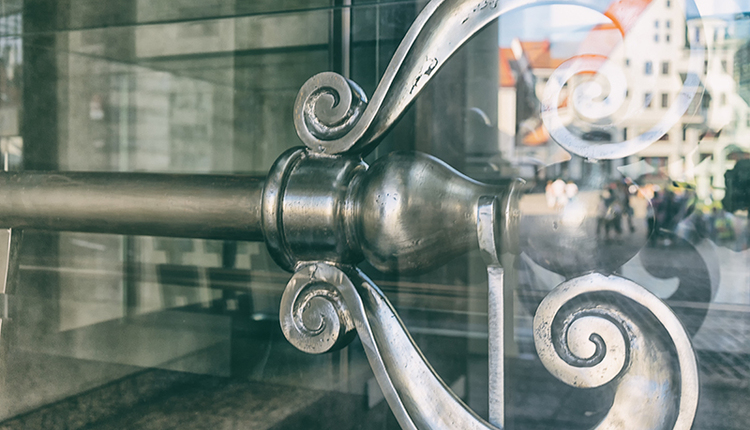 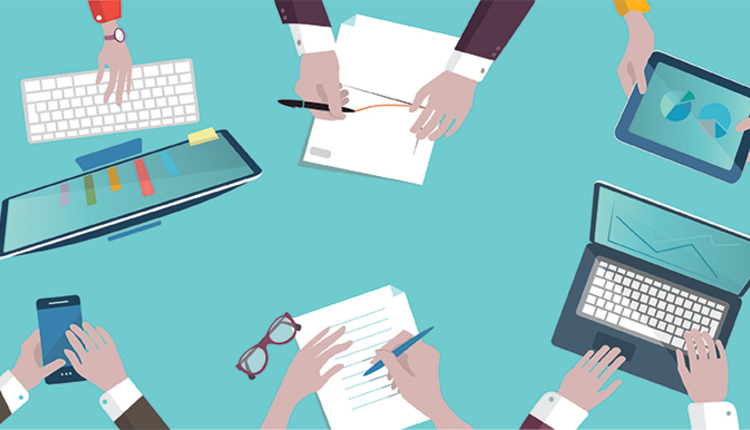