The Lessons of 2017 Peak Season

Well, another peak season is in the books. And while the results aren’t fully quantified yet, there are still some interesting lessons we can draw from the exciting, and often chaotic, experience.

If 2017 peak had a headline, it would be “Peak Surcharges Confound Shipping Budgets.” UPS announced the first round of peak surcharges in June, leaving shippers precious little time to plan and prepare. FedEx shippers were provided even less time, with the early August announcement by Big Purple. Finally, on August 15, UPS announced additional peak surcharges that would impact packages originating in China and Hong Kong; these changes were implemented the very next month. Shippers of large items, those qualifying for Additional Handling and Large Package surcharges, were hit hard. Those UPS shippers with a high percentage of residential shipments were hit even harder. And none of this was helped by OnTrac’s last-minute announcement that they too were climbing on the peak surcharge bandwagon with a peak charge on AHS packages. And, although not peak related, it should also be noted that FedEx’s third-party surcharge now mirrors UPS’, and DIM weighting for Surepost is coming later this month. For those who have focused their analytics on transportation charges only (never a good idea), take note; surcharges have been a big part and are going to be a bigger part of the total cost equation. This is particularly true during the peak season.

Measuring systemic bandwidth constraints is difficult. We have visibility to late deliveries on packages that were picked up. But measuring missed pickups is more difficult. However, we continue to receive anecdotal reports of pickup constraints, particularly on the west coast. Regional carriers were often brought in to pick up slack. But when regionals aren’t part of the non-peak mix, their willingness to provide spot capacity is spotty (pun intended) and typically comes with a high cost. On-time deliveries have been improving for the past two years due to large investments by both national carriers. While we have yet to tabulate the final numbers for 2017, it is already clear that they are nothing like the underperformance of 2015.

One interesting story to share comes to us from a Bay area shipper of foodstuffs. We have been evangelizing for several years that shaping demand is one of the most effective strategies to avoid peak bandwidth issues and now, too, to avoid peak surcharges. This shipper leveraged its website, giving modified visibility and limited options to its customers to push demand backward on the calendar. Although the results weren’t revolutionary (you can only do so much to change human behavior), there were measurable positive impacts. This hearkens back to what we’ve said in previous years; pushing carriers for additional capacity during peak periods is effective, but only up to a point. Shippers must take proactive steps to shape demand and ease the strain on limited resources as much as possible. While this strategy is in no way a silver bullet, it is another variable that can be changed to help balance the equation:

Joe Wilkinson is Director of Consulting within the Transportation Solutions Group at enVista. He has more than 15 years of experience across all modes of transportation including parcel, LTL, rail, ocean and air freight. Joe works with clients to advance profitability and corporate objectives, optimize and increase efficiencies of transportation and logistics activities, and communicate financial and strategic concepts within the organization. Joe is a regularly-featured contributor to PARCEL and has spoken at countless industry events including WERC, ProMat, CSCMP Roundtables, PARCEL Forum, and more. 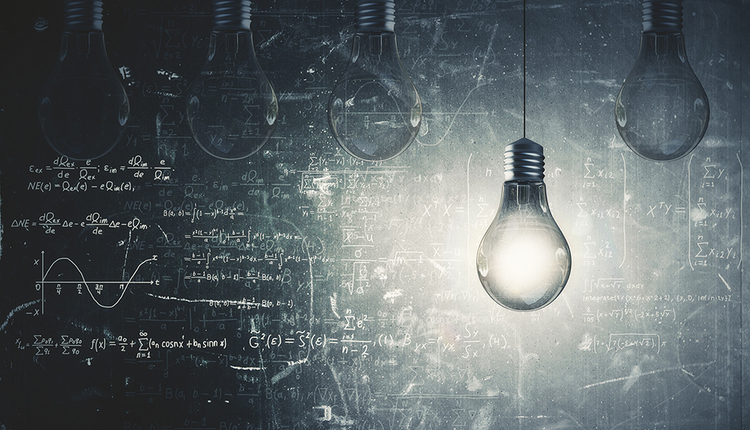 What Comes Next?
More from Articles

What Comes Next?
Articles

Change Is the Only Constant in Transportation
Featured Articles