{TopMobile}
Related to:
regulations and compliance Global Logistics and Delivery

Earlier this year, the second phase of a European Union (EU) customs program called the Import Control System 2 (ICS2) Release 2 was implemented. As of March 2023, all economic operations, which are typically defined as air/express carriers, freight forwarders, postal operators and similar entities attempting to transport goods to or through the EU, are required to submit safety and security cargo information in advance of the shipment’s arrival into the EU. This information is submitted to EU customs in the form of an ENS (entry summary declaration).

The Release 2 was implemented in order to better protect against fraud and terrorism. More importantly, the system is meant to help EU customs intervene in particular situations at the most important part(s) of the supply chain without creating bottlenecks in the customs clearance process. Per the European Commission, “the new programme will remodel the existing process in terms of IT, legal, customs risk management/controls, and trade operational perspectives.” Indeed, the measure will attempt to “facilitate free flow of trade through improved data-driven customs security processes, adapted to global business models.”

ICS2 is being implemented in phases, with the first phase having begun in 2021. On March 15 of that year, certain aspects of the ENS were implemented with air express carriers and postal operators up to the aircraft/transport pre-loading process. By March 2023, freight forwarders and other air-based entities will be required to implement the ENS. By March 2024, implementing the ENS will apply to maritime, road, rail, and all economic operators.

Although the long-term effects will be beneficial to the efforts to combat fraud and terrorism, as well as to streamline clearance operations, it should be noted that, in the short term, air express carriers, freight forwarders, and postal operators will be asking shippers to complete more information as part of their export process. By 2024, the recipient (consignee) could be required to complete some of the information.

Information in an ENS is generally information that either the shipper, recipient, or carrier might already know. The prime element of this information is the consignee’s Economic Operators Registration and Identification (EORI) number. This is an identification number requested by an importer with the EU customs authority or by a non-EU entity who trades frequently with the EU. These elements include the consignee’s EORI number, name and address, means of transport at the border, number of pieces/packages in the shipment, other documents/certificates needed, UN dangerous code, and other information. Most of this information will be well known upfront to all parties, and already recorded in an air waybill, commercial invoice, or other customs documentation.

With recent changes to taxation in the EU on VAT for imports, many US shippers might ask if it is even worth it to trade with the EU. The answer, however, is a resounding yes! The EU now accounts for nearly 15% of the world’s trade in goods and has consumers with similar taste preferences in apparel, home goods, and other items that are similar to those in the United States and Canada. Shippers in the US who export to the EU should work with their carriers and end recipients to determine whether or not their shipping tools adequately capture ENS information.

So, while new requirements do require electronic manifesting of information prior to a shipment’s arrival into the EU, the long-term benefits of EU trade, coupled with a potentially faster customs clearance process, make trade with the EU worthwhile for US exporters.

Krish Iyer is Vice President, Strategic Partnerships & Industry Relations at Auctane and a frequent speaker at PARCEL Forum. He can be reached at krish.iyer@auctane.com.

This article originally appeared in the 2022 Cross-Border and Global issue of PARCEL.

Building a Clear Business Case for AI-Powered Robotics in Package Fulfillment, Logistics, and Delivery Next

Loss and Damage to Cargo in International Shipments Previous
Related

International Rules & Regulations Don’t Have to Be an Obstacle

EU VAT Changes: What US Shippers Need to Know
Articles 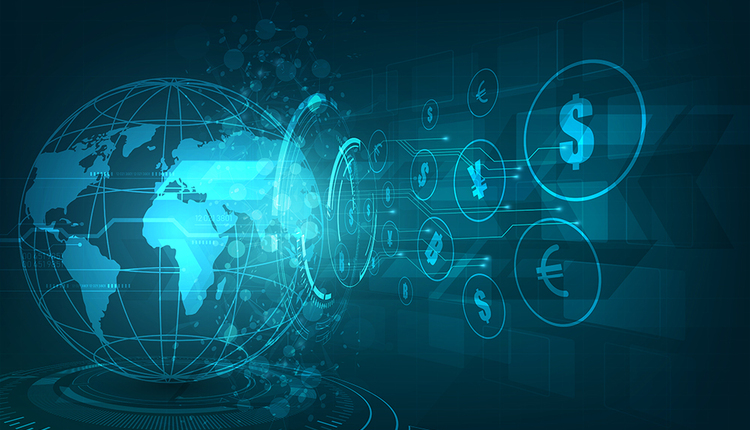 The UPU and You: What the Changes to the United States’ Role in the Universal Postal Union Means for International Shippers in 2020 and Beyond
Articles 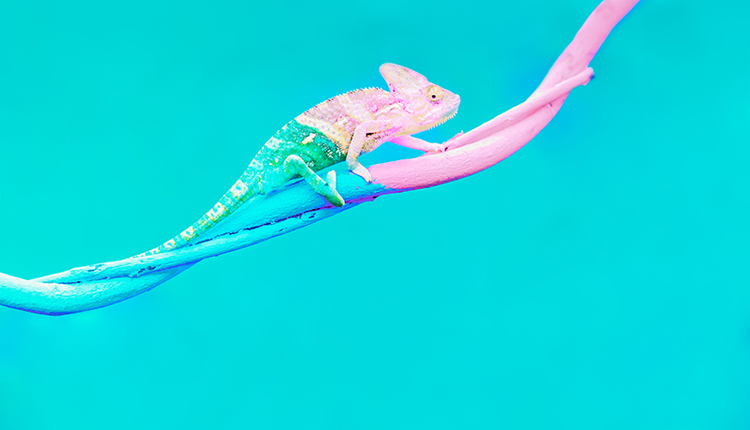 The Latest De Minimis Changes and Their Impact on Shippers
Articles 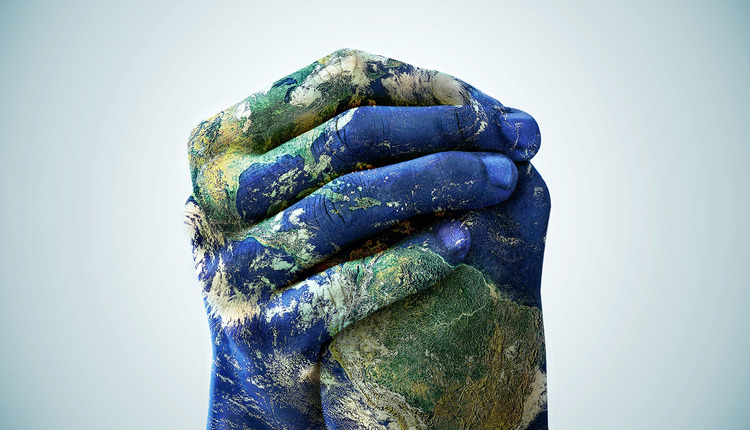 International Shipping, Cross-Border, and Fulfillment: What You Need to Know
Featured Articles 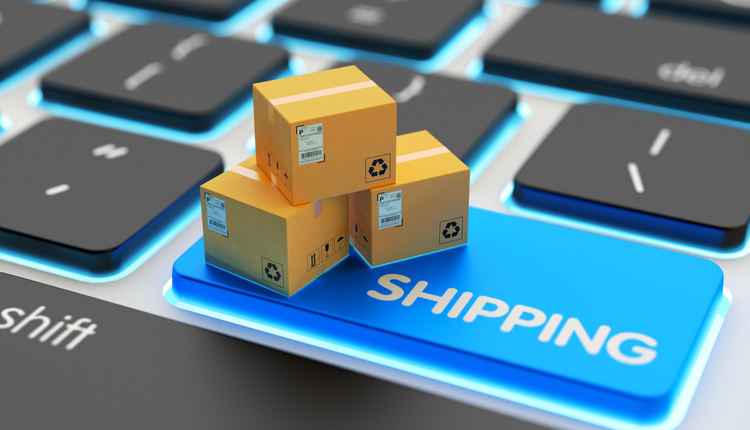