Supply Chains Move Beyond the Pandemic

Two years after the COVID-19 pandemic began, we still face disruptions across supply chains. In 2020, the start of the pandemic, consumers shifted their spending away from services to goods, causing a massive demand for furniture, exercise equipment, comfy clothing, electronics, and more. Retailers struggled to keep inventory on hand, trucking and last-mile delivery providers struggled to deliver on time, and ocean freight carriers could not transport goods between Asia and Europe to the US fast enough.

Congestion at US West Coast ports grew throughout 2021, which caused ripple effects further inland in the form of delays and lack of capacity, whether it was a truck, chassis, or additional equipment.

Meanwhile, rates were increasing across the board – air, ocean, truck, and last-mile. Regardless, shippers and consumers were willing to pay the price to receive their goods.

The increasing supply chain costs were impacting inflation, steadily rising throughout this period. However, little notice was taken of the rising inflation as consumers continued to spend.

Congestion at US West Coast ports eased. However, China’s zero-tolerance on COVID resulted in several Chinese cities, including most recently Shanghai, closing for periods – disrupting manufacturing and exports.

Shippers, already faced with higher inventories due to a switch from just-in-time to just-in-case strategy, now have to monitor costs while most consumers are cutting back on spending.

As of May, inflation is at its highest since December 1981. Much of the increase is attributed to energy costs.

Also, in May, US retail sales fell a seasonally adjusted 0.3% from the previous month. That was the first decline in month-over-month retail spending this year.

It’s hard to say if we are in a ‘new normal’ in terms of supply chains. We continue to face disruptions such as random shortages like tampons, baby formula, and certain pet supplies.

In addition, one may ask if the strikes at various European ports such as Hamburg and Antwerp are a precursor to what we may expect at the Ports of Long Beach and Los Angeles?

Contract negotiations between the International Longshore and Warehouse Union and the Pacific Maritime Association have the entire supply chain concerned with potential disruption at West Coast ports. The contract expires on July 1, and while it is doubtful that a new contract will be agreed to by then, the concern is what happens next.

Some shippers have ordered inventory earlier than usual, hence some of the reason for the rise in inventories. In contrast, other shippers have shifted receipt of imports to other US ports such as Houston, Savannah, and Charleston. However, this shift has caused some backups to occur at these ports.

Many lessons have been learned, including the need for visibility across supply chains. At the height of the pandemic, many shippers lacked visibility beyond their first and second-tier suppliers when trying to order goods overseas.

In addition, the need to diversify supplier locations. The sporadic closures of Asian manufacturers have resulted in many shippers moving some, if not all, of their manufacturing requirements closer to the US.

Also, the US government passed an important piece of legislation that the president recently signed – the Ocean Shipping Reform Act (OSRA). The bill gives the Federal Maritime Commission the additional authority to address unfair business practices, including excessive demurrage charges for cargo containers waiting at the ports for truck or rail transportation that have cost shippers millions of dollars because of issues beyond their control.

Inflation is expected to continue into next year, and the likelihood could be a recession after that. Until then, shippers have learned the importance of resilience and agility and are making technology investments to ensure their supply chains can flex with any disruption that pops up in the future.

Just-in-time supply chains are being reconsidered, and while they’re not expected to disappear completely, a just-in-case component is also being added to supply chains.

While globalization has been questioned over the past couple of years, it will not disappear. Instead, supply chains will also add regional and local capabilities, depending on the markets they serve.

Salvatore “Sal” Stile II is the founder, President, and Chairman of the Board for Alba Wheels Up International. As a leading international shipping and customs clearance company, Alba Wheels Up is committed to ensuring their clients’ shipments will always be in compliance so their goods will arrive to market efficiently and reliably — every time. With decades of regulatory experience and a keen perspective to forecast market trends, Sal is a relentless advocate for his clients’ success. His passion for building strong long-term relationships and providing unparalleled accessibility are intangible benefits that have helped position Alba Wheels Up as a leader in the customs broker and freight forwarding industry.

6 Reasons to Switch to Sustainable Packaging Next 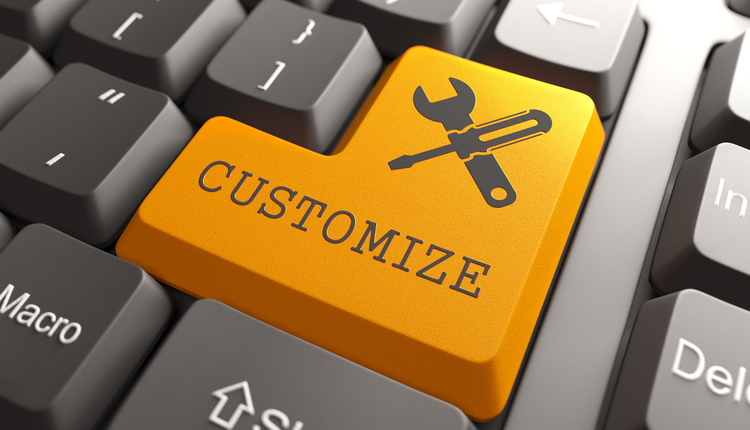 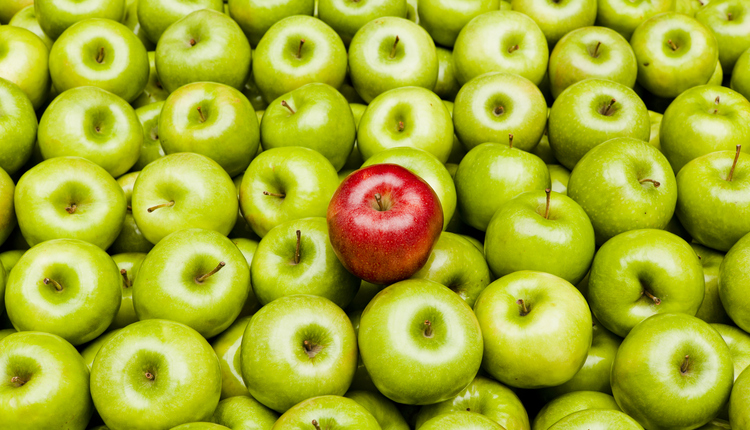