The Softer Side of Warehousing

The first of the year is an excellent time to take stock of your operation and evaluate some changes that need to be made or identify some improvements that can enhance your throughput. Many take advantage of this less-than-peak time to implement new pieces of equipment or software. This is also a good time to review the processes and evaluate what improvements can be made in reducing touch times and walk times.

An area often overlooked is, what I call, the softer side of warehousing. This deals with the most important part of your supply chain equation, which is the people. Your associates can make or break your operation. There is an old saying that goes something like this, “For every change you make that your people don’t like, there are 10 different ways they can get back at you for it.” This is applicable to all areas of the facility. One example I came across recently was that of an unhappy order picker. She wasn’t making production and was not happy about the increased rates. So, she would start an order, pick the first item, and confirm the picks on the rest without ever actually picking them. Unfortunately, it was awhile before the distribution center picked up on her actions; by then, there were many unhappy customers. Sometimes there is nothing you can do to make some people happy, but by focusing on the softer side of your operation, you can make sure you retain the A players and the loyal hard workers in your operation.

Focusing on the softer side becomes even more important as the workforce changes and evolves to a younger generation. For many, the younger generation has been a challenge because all the traditional ways of motivating and operating has changed. The younger generation has clearly defined what’s important to them and how they want to experience their work life. In some facilities, there is a mix of associates from young to old; does this mean it is impossible to have a plan to motivate and retain the best associates? The answer, of course, is no — but it does require a lot more time and effort.

First, evaluate your training processes. Are you giving the team — no matter their age— the best start in your operation by training them efficiently and effectively? This is one of the potential areas of improvement that is seen in almost every warehouse. Some facilities have not focused on the training program or updated the tools to mesh with new changes. One facility I visited was training new employees on old processes, thereby setting up all new personnel for failure or frustration. The trainer was from HR, which is not ideal, as people from this department generally aren’t up on the accuracy of the material.

Here are some suggestions on how to keep those young employees and retain the older ones.

Communication is very important. Don’t keep things to yourself; it’s far better to over-communicate if you think you aren’t sharing enough. Young employees may feel they are detrimental to your success. By communicating issues, successes, plans, and activity with them, they feel like they belong to a team, which is important to them. Communication has always been important, but many companies don’t do it well. The older employees may tolerate the lack of communication, but the younger breed will just move on.

Communication goes two ways. Young workers want to be HEARD. They think their ideas have value and want to know that management cares what they think.

Patience is not a virtue of the younger generation. They have come from a life of expecting things now. They will not be happy when someone tells them to wait 90 days to discuss an issue or their progress. Older supervisors are used to leading and driving employees the way they like. Some changes in behavior need to be acquired to be successful with young personnel.

Young staffers will be self-driven. They do not like micromanagement. They want to be given a task. Be trusted to finish it, and have the autonomy to move on to the next item on their list. This may be an opportunity to reduce the number of supervisory roles in your facility.

Incentive base pay is something the younger generation responds to well. They will earn extra income because they can do things much faster and will just speed along the distribution center. Companies have been resistant to adopt incentive base pay in the past, but it makes sense if you have fair measures and can track productivity transparently. Why pay three people with fringe benefits when one person with incentives can do the same work? While walking a facility recently, I noticed a young gentleman flying through the pick module outdoing many of his comrades. I stated, “He’s on incentives, right?” The DC manager nodded and said, “He does twice the work with better accuracy than most of our order fillers. Win/win!

Remember, the ultimate goal is to build a system where the employees are happy, not just satisfied. They will be more loyal, dependable, and less likely to jump ship for a 50 cent pay raise.

This article originally appeared in the January/February issue of PARCEL. 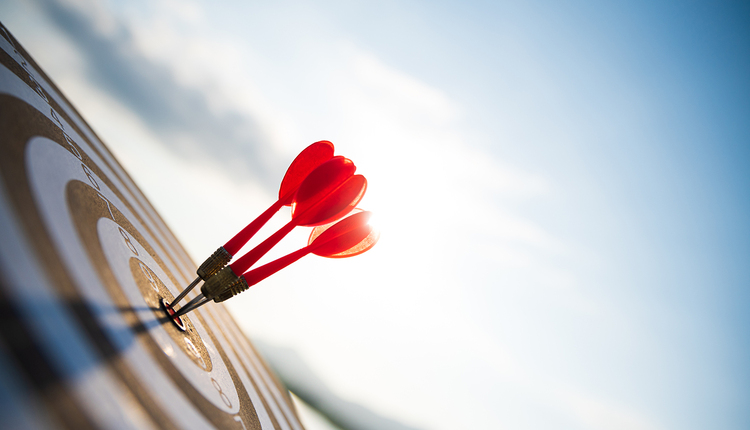 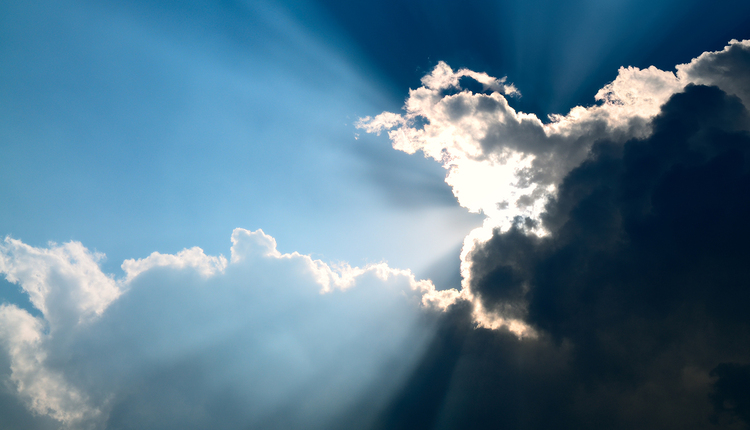 Could the Pandemic’s Effect on Your Warehouse Have a Silver Lining? 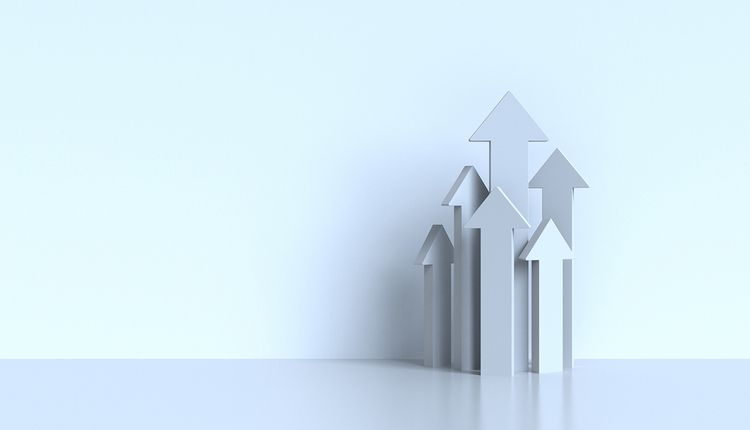 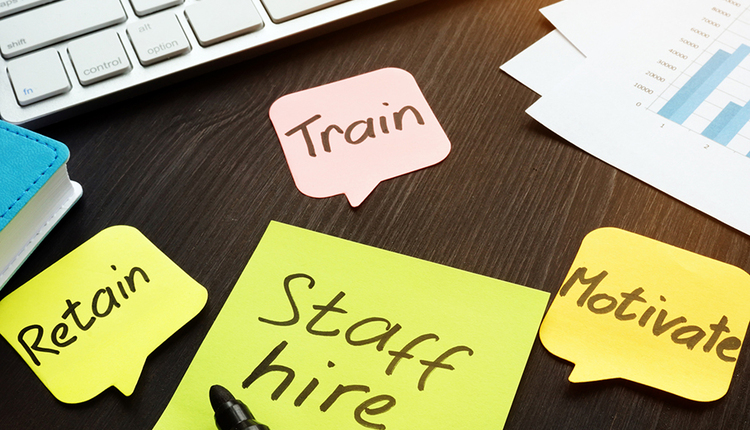 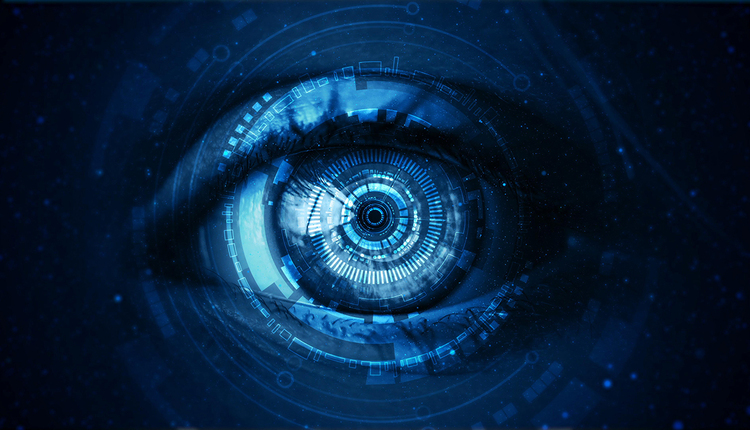