The recent announcement by UPS to reduce its transit times in key lanes sparked interest in many of the people I have spoken with recently. At first glance, it would appear that UPS has launched a salvo across the bow of the competition with its recent announcement of reduced transit times in key metropolitan areas. However, a different story unfolds if one compares the service maps for UPS, FedEx Ground and Airborne from five widely used distribution points. But before diving in to compare standards, it would be beneficial to understand how standards are developed.

How Are Standards Developed?

1. The number of hubs and their geographic locations

These three areas produce a very reliable schedule when tied together in an engineered and analytical method.

Number of Hubs and Geographic Locations

The use of a hub and spoke (commonly referred to as hub and satellite) network enables parcel carriers to minimize expenses and charge relatively low rates for their services. Without such a network and the inherent economies of scale, carriers would be forced to transport parcels directly from origin to destination without the benefits of parcel consolidation. Therefore, the number of hubs and where they are located dictates the transit times a carrier can offer its customers.

Each hub will have satellites (pick-up and delivery facilities) assigned to its geographic area. This is often referred to as a hub area. For example, a hub area in southern California would have a hub in the Los Angeles area and satellites from San Diego to Bakersfield.

A hub network is an interdependent system. What occurs at one hub will impact another hub close by or even across the country. Parcel carriers, unlike their LTL counterparts, operate their hubs in a series of four-hour sort windows throughout the day. These four-hour sort windows can be back to back, or they can be separated by an hour or so. Each hub has an a.m. and a p.m. operation. The a.m. operation sorts parcels originating the previous day from the hubs satellites and consolidates them into trailers destined for other hub areas. The p.m. operation sorts parcels received from other hub areas and consolidates them into trailers destined for its own hub area satellites. The timing of these sorts must be engineered to meet the desired level of service.

Linehaul is a term for the over-the-road movement of tractors and trailers that one sees on interstate highways. Linehaul runs (or schedules) are engineered to arrive at hubs within the designated sort windows. The arrivals must be spread out throughout the first three hours of the sort window to allow for unloading, sorting and loading. All of the arrivals cannot occur during the last hour since the hub can only process a limited number of parcels per hour. Linehaul arrivals can be accurately planned based on distance traveled, intermediate stops and Department of Transportation rules.

It has been two years since I have written about transit times and much has changed. The 2001 service standard comparison (see Figure 1) drew the following general conclusions:

The 2003 and 2001 analyses and comparisons are based on the ground standards published at each of the carriers Web sites.

UPS no longer has the advantage in overnight coverage.

FedEx Ground still has the advantage in longer zones.

Airborne is still very strong in the Chicago, but has made very little progress in areas such as Dallas.

UPS still holds the lead in terms of better on-time service and consistency. (I measure consistency as the statistical standard deviation of the actual transit time versus the published standard.) However, this gap is also narrowing as FedEx Ground further refines its network. The main cause of the FedEx Ground inconsistencies are twofold: The first reason is from the number of shipments arriving one day early compared to standard. The second reason is due to the number of shipments arriving more than one day late. If a shipment is sent UPS, it is rarely more than one day late.

Reducing transit times is good for both the carrier and shipper. However, the main beneficiary of improved transit times has been the shipper. Reduced transit times have enabled shippers to transfer shipments from more expensive expedited services such as next day and second day air to ground service. I am looking to see a continued reduction in transit times for key metropolitan areas in the upcoming year from both FedEx and UPS. It will be very interesting to see how the new DHL/Airborne will influence the competitive pressures on ground transit times as this battle for carrier dominance continues to develop.

Joe Sudar is executive vice president of SmartTran, Inc. and an expert in parcel logistics and network operations. SmartTran is a transportation consulting company offering services in carrier rate negotiation, guarantee refund service and logistics planning. SmartTrans management team has over 60 years of experience in parcel transportation management. Joe can be reached by phone at 724-378-6471 or at smarttran.com. 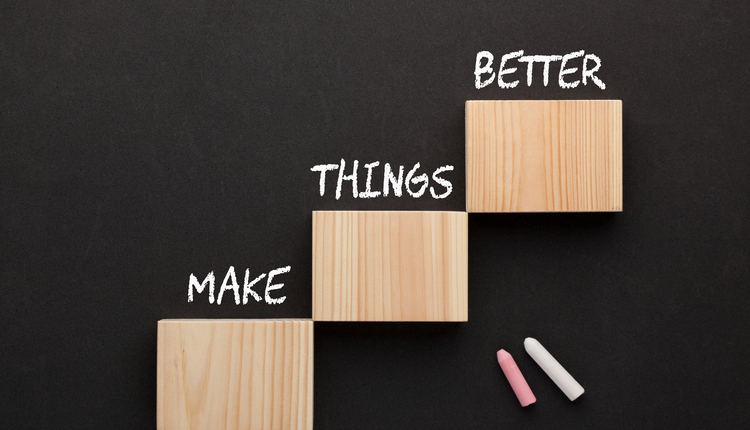