Mr. Smith shared his views with French government officials on how can become even more attractive in the global marketplace. Recognizing the advantages of the French market offers, in 1999 FedEx Express chose to be the site of FedEx Express European hub, located at Roissy Charles de Gaulle. Together with Aeroports de Paris, 220 million euros were invested in the hub, which has made Roissy Charles de Gaulle the largest cargo platform in . About 1,000 tons of freight move through the hub every day.

As a founding member of the Roissy Carex Group, FedEx is working with the government and other partners to establish an integrated transport policy in and to raise the attractiveness of CDG as a European intermodal hub. Mr. Smith stated, "One of the key remaining issues for is to develop an integrated regional transport infrastructure using high-speed trains to deliver air cargo throughout . This would greatly benefit the local economy and the environment."

During his meetings with government officials, Mr. Smith reasserted FedEx support for the French Government Investment Policy. He emphasized his commitment to the company's operations across and enabling global access to the French marketplace. He also raised concerns about the need to remove some of the existing impediments to French markets. These included capacity restrictions at Roissy Charles de Gaulle airport and complex customs procedures. Mr. Smith stated, "We are committed to working with the French government to find solutions that ensure 's ability to expand and remain competitive."

Facts about FedEx Express in

FedEx serves all of 's cities.

The FedEx Paris hub can process up to 30,000 packages and

The total hub area is 77,000 square metres; the total sorting

Ninety percent of inbound FedEx shipments can be

customs-cleared and delivered the day they arrive.

Ninety-eight percent of the 2,500 employees have a non-fixed

FedEx prioritizes the hiring of employees from local

populations, including those living in areas of the counties

of Seine Saint-Denis and Val d'Oise.

FedEx Corp. (NYSE: FDX) provides customers and businesses worldwide with a broad portfolio of transportation, e-commerce and business services. With annual revenues of $34 billion, the company offers integrated business applications through operating companies competing collectively and managed collaboratively, under the respected FedEx brand. Consistently ranked among the world's most admired and trusted employers, FedEx inspires its more than 275,000 employees and contractors to remain "absolutely, positively" focused on safety, the highest ethical and professional standards and the needs of their customers and communities. For more information, visit www.fedex.com.

FedEx Express is the world's largest express transportation company, providing fast and reliable delivery to more than 220 countries and territories. FedEx Express uses a global air-and-ground network to speed delivery of time-sensitive shipments, by a definite time and date with a money-back guarantee. 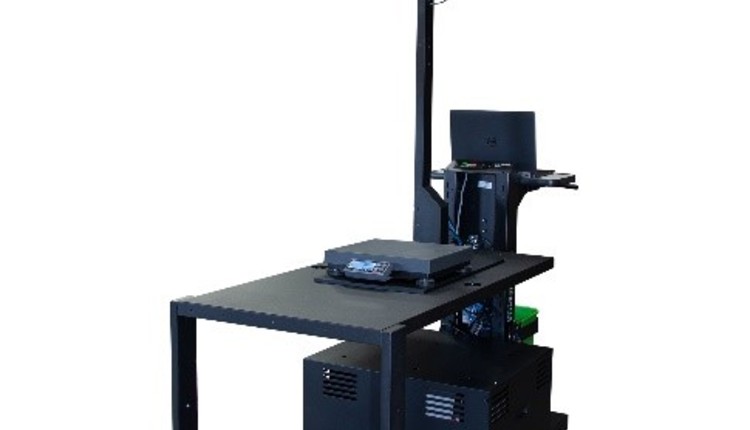