USPS announced a general rate increase (GRI) for shipping services to go into effect on January 22, 2023.

This year’s changes come on the heels of last year’s massive increases and as the USPS enters its 3rd post-Covid Q4 holiday peak.

Unlike the last two years, this year’s peak will have ample carrier capacity, shippers will find no trouble selecting carriers to meet their needs best, and carriers are negotiating in good faith again. However, shippers should remember how their carriers treated them. Based on volume size, shippers experienced very different discussions with their carriers. The largest shippers took the most significant increases over the past two years. They were grateful for their carriers just to pick up and transport regardless of price. At the same time, smaller shippers could compete better, as an increased volume with their smaller discounts led to record carrier profits.

Meanwhile, the USPS was dumped on those first two years as “the carrier of last resort” and did amazingly well while limiting price increases based on what the market would bear and did not take advantage of the emergency to appease stockholders. (There are none – the USPS is owned by all of us and is run as a quasi-government agency.)

Increases, on the whole, are mild, especially compared to the peak pricing in effect now. For example, the announced price change for Priority Mail is +5.5%, but most shippers will see a -1.1% decrease in the most commonly used lanes (1-5 lbs) compared to current Peak pricing and a 3.8% increase over July ’22 rates. Retail PM is going up +6.8%.

Déjà vu? It appears similar to last year’s USPS General Rate Increase vs. last year’s peak pricing, where it seemed like the USPS was simply advancing the following year’s increase early. We will know more when complete pricing is released Wednesday after this article has been posted. Watch for a more detailed analysis later this week.

Here are the “Shipper Focused” highlights:

·New rates for USPS Competitive, aka “Shipping Services,” are proposed to go into effect on January 22, 2023. It will require the rubber stamp approval of the PRC.

·Commercial Plus and Commercial rate charts are merging and will simply be called “Commercial.”

·Splitting existing zone “L,1 & 2” to zone 1 and zone 2. In addition, Local is transitioning to “Connect Local.”

·Priority Mail International: Canada is removing origination zones to a simplified single zone as just another country group – likely will not require additional pages of rates.

·Non-Standard Fees (NSF): Charges for oversized packages will go up for Express services and down for Ground. Dimensional policies remain the same with the first cubic foot excluded and 166 Dim factor.

·Q4 results show revenue is up +5.8%, with vol dropping -4.6%. These results demonstrate that the USPS recognizes that they can raise prices here with less impact on usage. This is not the case with other services.

·Similar merging on the Retail side later in 2023 with Retail Ground staying for now on the competitive side of the house.

·Q4 results show revenue AND volume are down -9.5% and -18.1%, respectively, illustrating that previous increases had an adverse impact on usage. This lower-than-inflation adjustment is designed to correct this.

·Regional Flat options will be eliminated. This program was never a big hit with shippers, especially after the huge Box “C” was removed several years ago. PM Cubic will be logical replacements.

Parcel Select -- This is the massive category used by Consolidators for the USPS to complete deliveries. Pricing is based upon how deep the package is inducted, and additional discounts are provided for high-volume users that can meet minimums for 3- and 5-digit zip codes schemes.

Popular services like UPS SurePost, Mail Innovations, DHL eCommerce, OSM, and Pitney Bowes Newgistics use the USPS for final mile delivery. Amazon, on the other hand, initially built its DC network to leverage these deep induction discounts. Today they deliver the high density themselves and use the USPS for remote and one-off fulfillment.

Commentary -- It’s a new game as we head into the teeth of the busy Q4 holiday season. Carrier Capacity is overbuilt, and volumes have pulled back since the pandemic induced massive e-commerce growth. The carriers have all over-invested into facilities, technology, labor, and equipment in preparation for peak. However, experts expect volumes to be much more subdued due to inflation.

The USPS is keenly aware of how and where they best fit into the shipper’s carrier mix. With UPS and FedEx increasing pricing with an announced GRI of 6.9%, most shippers will experience price increases exceeding 10%. The smaller, measured increase from the USPS should allow them to compete better in 2023.

We advise that every shipper analyze their carriers’ annual increases and determine the best carrier mix for their needs. The USPS should be a part of everyone’s mix, even if only just for US Territories, Alaska, Hawaii, PO Boxes, and APO/FPO/DPO (military and Political). In addition, you should consider Consolidators, Regional Carriers, and new emerging carrier solutions for diversification. Third-party consultants can help you find the right mix and help you negotiate the most favorable rates.

We wish you an excellent finish to your Q4 and shipping success in 2023!

Gordon Glazer, CMDSM, CMDSS, MDP, MDC is a Senior Consultant, USPS Specialist at Shipware, an innovative parcel audit and consulting firm that helps volume parcel shippers reduce shipping costs 10%-30%. Gordon is a postal industry veteran with 36 years’ experience and is a sought-after speaker and industry thought leader. He welcomes your questions and comments and can be reached at 858-724-0457 or gordon@shipware.com. 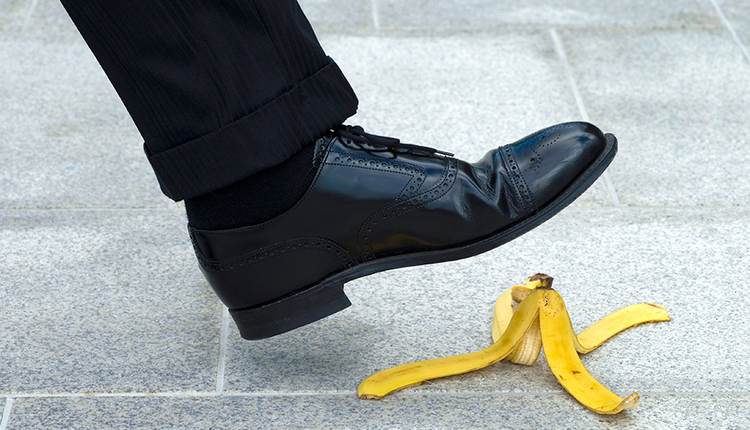 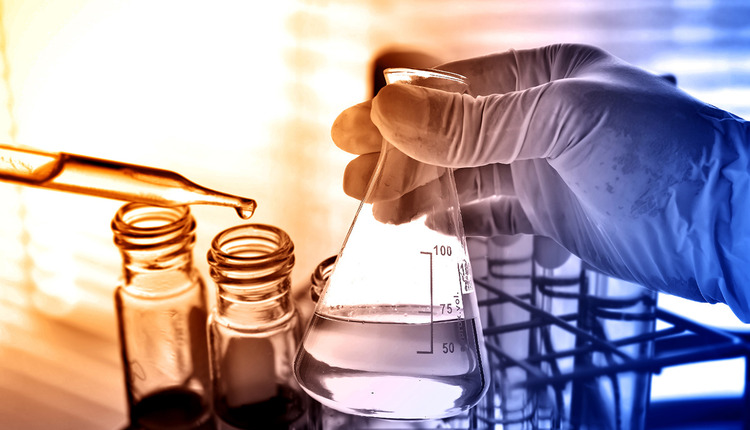