Is the USPS Still a Viable Option for Shippers?

The term, “A Perfect Storm” gets overused, but it would truly be the best description for the USPS in 2020. It’s no secret the organization was already struggling with debt and aging infrastructure when the year began. However, the COVID-19 pandemic, unprecedented e-commerce spending, mail-in ballots, and a new Postmaster General all combined to further clog the network, create delays, and drive customer frustrations to new levels.

While UPS, FedEx, and other carriers limited their peak season volumes and, in some cases, discontinued service entirely on less profitable accounts, the US Postal Service became the recipient of much of this extra business. The USPS delivered over one billion packages during the holiday peak, but with an on-time performance of less than 65% for the month of December, millions of parcels were not delivered in time for the holidays. Customer confidence in the USPS was further decimated in 2020 as the carrier fell behind on everything from late checks and overdue bills, to missing prescriptions and baked goods. In short, the USPS was rapidly becoming the place your packages went to die.

When Louis DeJoy was appointed the 75th Postmaster General of the USPS in May of 2020, he inherited an unwieldy organization, over $160 billion in debt, that was originally designed to move more letters than parcels. No stranger to business or supply chain management, the ex-New Breed Logistics CEO quickly set out to overhaul the organization and began the long process of converting it to a sustainable business model.

By the end of 2020, DeJoy had launched 57 different initiatives to curb work hours, specifically costly overtime, and shuffled the deck of top executives by removing or reassigning 33 high level positions. Over 670 mail sorters were decommissioned or taken offline, and many of the familiar blue collection mailboxes were removed or relocated across several states. Other changes included directives for mail carriers to begin their routes on time rather than wait for all mail to be processed, and extra or late delivery trips were prohibited. Several of these changes sparked a political battle, with opponents fearing they would lead to uncounted mail-in ballots at election time. Federal judges granted injunctions to some changes, though several were only temporary injunctions, and the USPS has already begun the appeals process for others. DeJoy has promised more changes in the coming months, such as eliminating the “Alaskan Bypass” program which currently costs the USPS around $100 million annually to subsidize delivery of groceries and other goods to remote areas of the 49th state. Though austere measures like these are likely needed to drive long-term change and stem the flow of red ink, the short-term impacts have been slower mail, with delays spiking over 140%.

We Deliver For You

If the 1990’s USPS tagline was modernized, it would likely read, “We Deliver for You. Maybe.” With all the changes, promises, and proposed transformations, is the USPS still a feasible contender in the parcel industry? The answer is, maybe. It depends on several factors such as the shipper’s business rules, the package size, and – the biggie – the promised delivery time.

With FedEx pulling SmartPost volume back into its network and Amazon delivering more and more of its own packages, this will incrementally help with USPS capacity over time. However, for the foreseeable future, parcel capacity will continue to be tight and shippers may want to consider the USPS as a means to diversify their carrier base. The caveat is success will depend on the shipper’s ability to rate shop across multiple carriers, employ new routing logic, and their operational sophistication and flexibility (or lack thereof). Leveraging the USPS may also make sense for apparel retailers and others who ship lightweight items (poly bags, etc.) by taking advantage of the lightweight rates that are traditionally better than other national providers. However, on-time service will continue to be an issue with the USPS for the foreseeable future, and promised delivery times may need to be adjusted or possibly omitted to account for this. After all, no one likes to be misled.

It’s taken a global pandemic and historic online shopping volumes to accomplish what snow, rain, heat and gloom of night never could. But as the US Postal Service grapples with modern-day operational challenges, there is still cause for optimism. Change is in the works, and as shippers continue to optimize their networks, it may be the USPS could fill a niche void or possibly supplement parcel capacity in a specific market. Even if 2021 marks a continuance of the issues experienced in 2020, it is likely the USPS will continue to be a viable option for shippers… maybe.

Andy Johnson is Project Manager, enVista. With 15 years of experience, Andy has worked extensively in supply chain and managed transportation. His background includes sitting on both sides of the table, allowing him to anticipate what most shippers need to drive results and what many carriers are looking for in a good partner.

This article originally appeared in the March/April, 2021 issue of PARCEL. 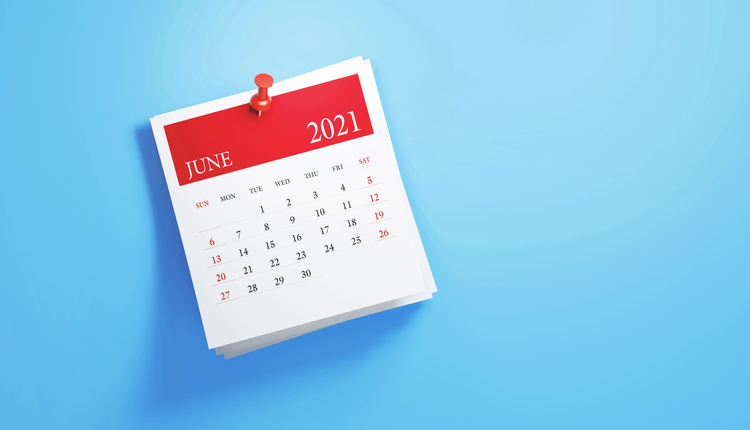 Are You Competing Effectively with Free Shipping? 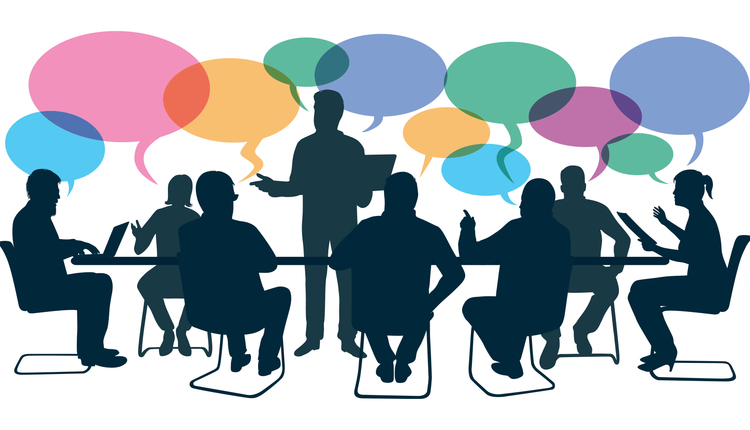 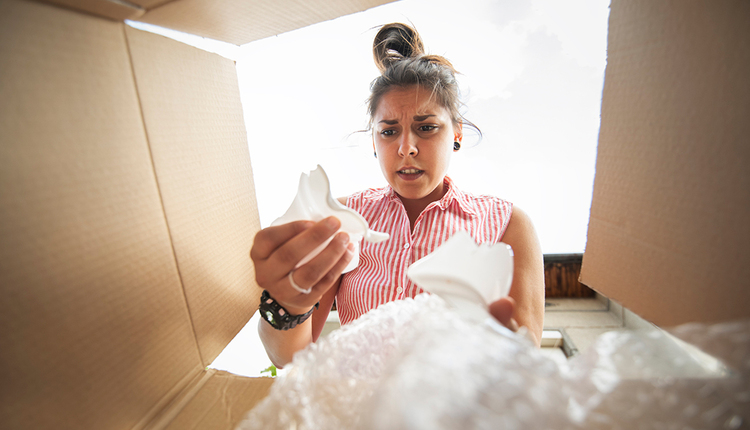