Will Small-Package Providers Benefit from the New NAFTA?

President Trump has been extremely vocal in his displeasure with NAFTA and described it as the "worst trade deal in the history of the world." He has followed through with his promise of a makeover, and it has now been restructured (in some cases) and renamed the U.S. Mexico Canada Agreement (USMCA). While much of the original NAFTA appears to remain intact, there are some potential changes that will impact small package and express providers if all three countries approve the new agreement. The new agreement is expected to be signed by Trump and his Canadian and Mexican counterparts by the end of this year, with the US Congress likely to act on it next year.

The most publicized part of the agreement involves the automotive industry and, indeed, for small package and express providers that transport spare parts and components, the change will be noticed. Starting in 2020, to qualify for zero tariffs, a car or truck will have to have 75% of its components manufactured in Canada, Mexico, or the US. This is an increase from the current 62.5% requirement.

In addition, at least 30% of the manufacturing will be required to be done by workers earning $16.00 an hour. By 2023, the 30% will increase to 40%. This could be problematic for the Mexican automotive industry, whose laborers earn considerably less on average. As such, either manufacturing could shift to the US or Canada, or Mexico’s automobiles could simply face a tariff entering the US.

Perhaps one of the more interesting aspects of the revised NAFTA agreement is the increase in de minimis thresholds in Canada and Mexico. These thresholds are the maximum value for when a duty is required of foreign shoppers. Currently, Mexican shoppers pay a duty if they buy more than $50 of goods from US-based businesses, including online retailers. Canadians, however, only have to spend about $16 on US goods before incurring a tax on their purchases. The shoppers pay the tax to their home country. If the USMCA is approved, Canada and Mexico will see thresholds increase to $150 and $100, respectively. The US de minimis is $800.

It’s transparent that the growth of e-commerce is a major driver for this increase in de minimis thresholds. According to estimates from PPRO, an online payment provider, the Mexican e-commerce market grew 59% in 2017. Canada’s e-commerce market grew over 40% in 2017, according to the Canadian government. Amazon could be a big winner as it continues to build out its network beyond the US. borders. The e-commerce provider has invested in fulfillment facilities in Mexico and Canada as well as increased its presence on the US-Mexico border.

DHL, FedEx, and UPS have also made major investments within all three countries as well as along the borders. Earlier in 2018, DHL Global Forwarding expanded its offices along the US and Mexican border, in San Diego, Nogales and Tucson, Arizona and El Paso, Laredo, and McAllen, Texas. Meanwhile, FedEx plans to increase its stores in Mexico by adding 1,200 new stores to its current network of 1,300 stores. UPS announced earlier in the year that it would invest $500 million in expanding Canadian facilities and creating 1,000 stores due to what it described as “unprecedented volume fueled by the rise of e-commerce and the growth of Canadian businesses.”

One caveat relating to the de minimis requirements is that the higher thresholds apply to items delivered through “express shipments” – a term which is not explicitly defined. Regardless, while the name of the agreement between the three countries may be changing, many of the components remain the same but updated since the agreement was signed 24 years ago. To keep up with changes moving forward, the USMCA stipulates that the three nations will review the agreement after six years. If all parties agree it’s still good, then the deal will continue for the full 16-year period, when it will be reevaluated once again. Small-package providers should continue to benefit with increased volumes across the North America region as a result of the NAFTA changes.

Click here to return to the Global Logistics and Delivery topic page.

Rise of Returns: How Retail Can Combat Its $351 Billion Problem Previous
More from Articles 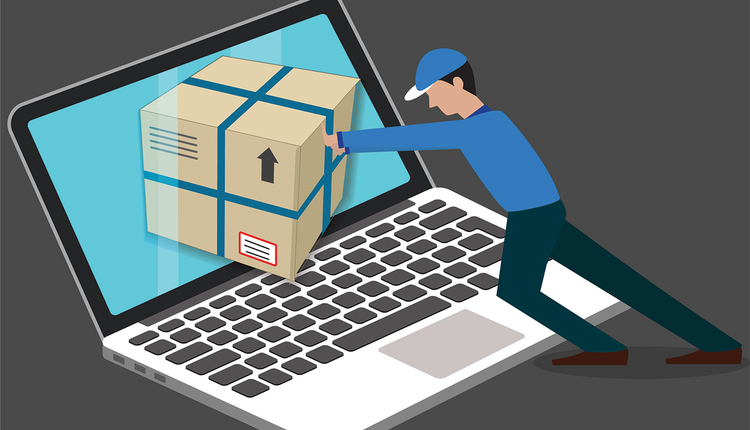 Global Politics and the Impact on the Supply Chain
Articles

IMO 2020: The Trickle-Down Impact to the Supply Chain?
Articles 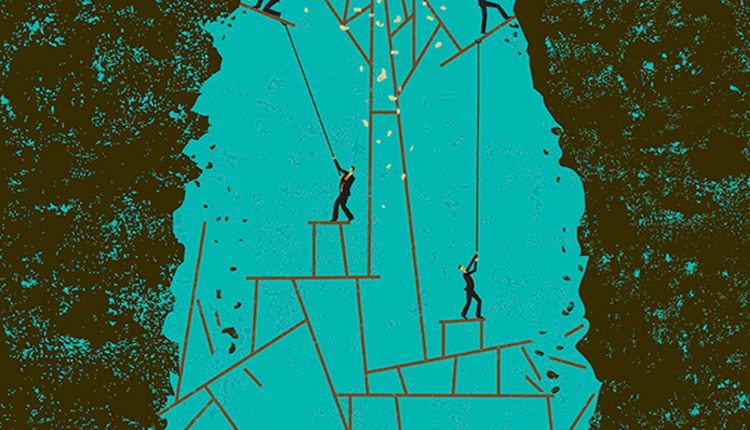