De-Regulation of the Airline Industry: FedEx and Last-Mile Delivery

This article originally appeared in the March/April, 2018 issue of PARCEL.

In the last installment of PARCEL Counsel — “Back to the Future: UPS and Last-Mile Delivery” — we saw how UPS began life as a motor carrier focusing on local deliveries from downtown department stores to their customers in the area. UPS then developed its current nationwide system providing intercity door-to-door service through the use of intermodal rail service. On the other hand, FedEx began life approximately 63 years later than UPS as an intercity air carrier and then expanded to provide last-mile service through the use of intermodal truck service.

In the mid-1960s, Fred Smith, the founder of FedEx Express, saw a need for fast transportation arising from the rapidly developing market for consumer and electronic devices. As related in the Wikipedia article for FedEx, “Smith felt that the necessary delivery speed could only be achieved by using air transport. But he believed that the US air cargo system was so inflexible and bound by regulations at that time that it was completely incapable of making sufficiently fast deliveries. Plus, the US air cargo industry was highly unsuited to the role. Its system depended on cooperation between companies, as interlining was often necessary to get a consignment from point A to point B, and the industry relied heavily on cargo forwarders to fill hold space and perform doorstep deliveries.”

The regulations to which Smith was referring were not any and all regulations, but rather the economic, as opposed to safety, regulation of air carriers. These regulations governed air carriers’ rates, routes, and services and, at that point in time, were administered by the Civil Aeronautics Board (CAB). The regulatory scheme extended to who could operate an airline, which routes an airline could travel over, the rates charged, liability for loss and damage claims, and similar matters.

Nevertheless, Smith started Federal Express Corporation in 1971 and began operations within this highly regulated environment in 1973. But then, the deregulation of the airline industry began in 1977 with the passage of the Air Transportation Regulatory Reform Act of 1977. This meant that an air carrier’s routes, rates, and services were not subject to regulatory oversight.

Next, the Motor Carrier Act of 1980 substantially deregulated motor carriers. In particular, motor carriers transporting property to and from an airport prior or subsequent to the property being transported by an airline were exempted from Interstate Commerce Commission (ICC) oversight. This meant that air carriers such as FedEx were allowed to utilize either their own trucks, or those of a separate trucking company, without either the airline or the trucking company having to register with the ICC (or now with the Federal Motor Carrier Safety Administration…FMCSA). This meant that the use of FedEx trucks to pick up parcels at the point of origin and deliver them through to the point of destination could also be done without regulatory oversight of the services offered or the rates or charges.

The rest, as they say, is history. FedEx Express is now the world’s largest airline in terms of freight tons flown with the fourth largest fleet.

Brent Wm. Primus, J.D., is the CEO of Primus Law Office, P.A. and the Senior Editor of

transportlawtexts, inc. Previous columns, including those of William J. Augello, may be found on PARCELindustry.com. Your questions are welcome at brent@primuslawoffice.com.

Why Are Carrier Package Minimums Important, and How Can You Make Sure You Get Your Full Discount? Previous
Related 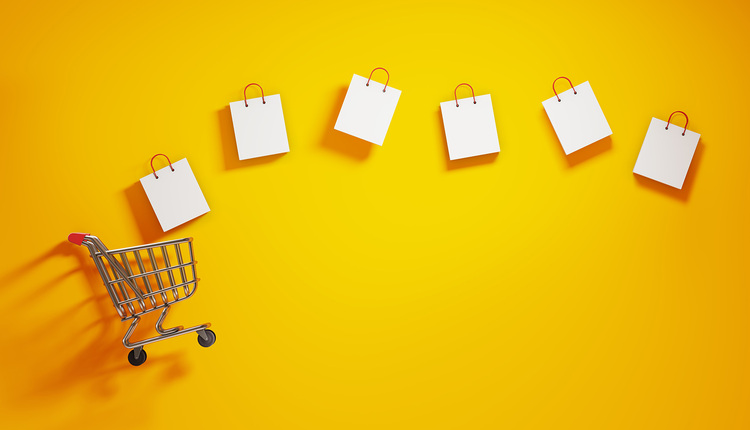 E-retailers with a Single Fulfillment Center Are at Risk

Cloudy with a Chance of Data Analytics
More from Articles

F.O.B. Origin or F.O.B. Destination: Report from the Field
Articles