These two words were never meant to go together. However, in today’s ever-changing world (thanks to Amazon), consumers are expecting to receive their orders in two days for free. This has truly changed the e-commerce world. There is a fierce battle going on in the omni-channel world to win Zone 2 (aka final mile). As Amazon has built its fulfillment center network, it has achieved the mission of getting closer to the consumer. However, many of the traditional retailers have struggled with their strategy to meet or beat the new standards established by Amazon. A clear example of this is that Target stores made an announcement in mid-October to utilize 1,400 stores as fulfillment centers for the 2017 holiday season — one would argue they are 10 times closer to the consumer than Amazon. We know that is not true, but the real battle lies in the Zone 2 cost and delivery. In most cases, a Zone 2 delivery will get delivered in one to two days and will be at the lowest cost structure. Let’s take a look at the many options in the market for a Zone 2, two-pound, residential shipment (these figures are based on the expected 2018 rate increases and are total cost with all accessorial fees and are for illustration purposes only):

As you can see, Amazon Logistics is driving towards a $3.00 delivery. It is trying to optimize deliveries by combining orders into a single delivery, which could mean optimizing two delivery dates into one. Amazon is doing this with its own delivery network, which is a group of independent contractors. Its technology is driving this delivery efficiency. The major retailers have been deploying technology and dedicated space in their stores to do direct fulfillment, which is getting them in a Zone 2 delivery, which will allow them to directly compete with Amazon. However, the Amazon direct delivery model could be the next game changer in the industry. They are only doing this on a limited basis right now, which could be defined as a large pilot program.

This Zone 2 battle is being defined by savvy consumers who want their favorite brands at the lowest cost. Merchants are trying to win consumers on their own websites with their powerful brands but are struggling to meet the need for fast and cheap. The 2017 peak season will be a great barometer as to how the traditional brick and mortar retailers have adjusted to their new strategies of getting closer to the consumer. There are thousands of private local delivery firms in the US, which may be the next option to get to the $3.00 delivery… a future path to “fast & cheap?”

Michael J. Ryan is the Executive Vice President at Preferred Parcel Solutions and has over 25 years of experience in the parcel industry. He can be reached at 708.224.1498 or michael.ryan@preferredship.com .

The Legal Characteristics of UPS and FedEx Next

Speed Is the Name of the Shipping Game 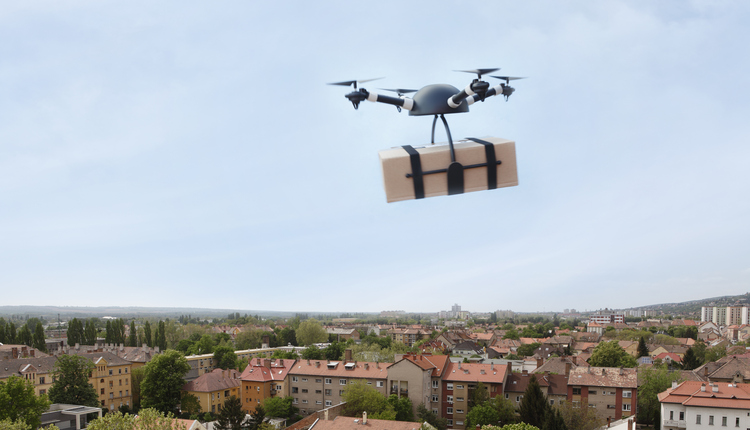 Crowdsourcing, Drones, and Why I’ll Never Buy a Bugatti

Change Is the Only Constant in Transportation

What’s Your (and Your Company’s) Degree of Supply Chain Digital Consciousness? 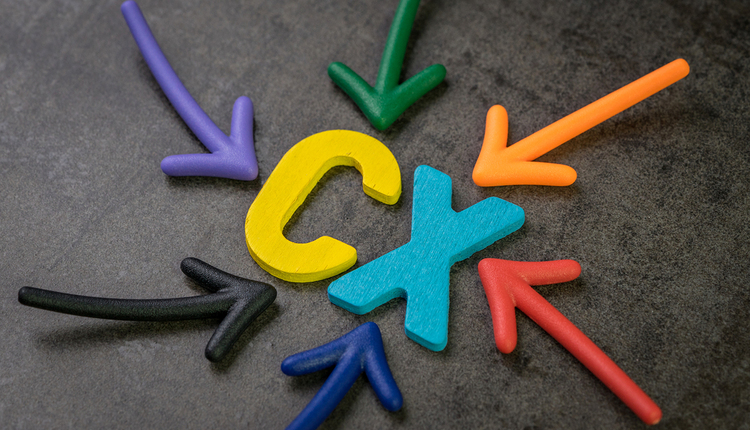 Why Customer Experience Must Be A Priority in Transportation Technology

10 Ways to Stay Competitive in 2020
More from Articles

Embarking on Your Multi-Carrier Journey

9 Awesome Ideas to Help with Your International Parcel Shipping (sponsored)

Speed Is the Name of the Shipping Game
More From Michael J. Ryan
Articles

10 Ways to Stay Competitive in 2020
Articles 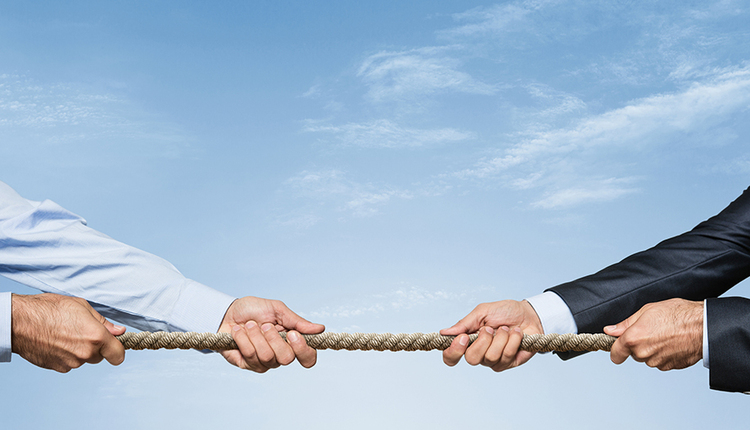 Are We Entering a Parcel War?
Articles

Delivery: Are You Utilizing It as a Strategic Advantage?
Articles 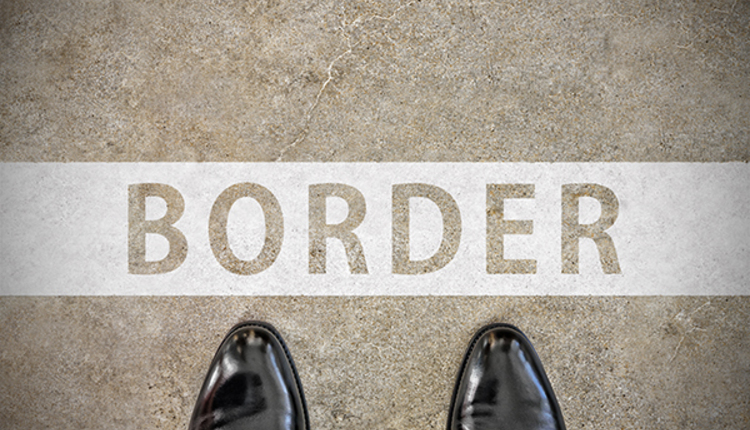 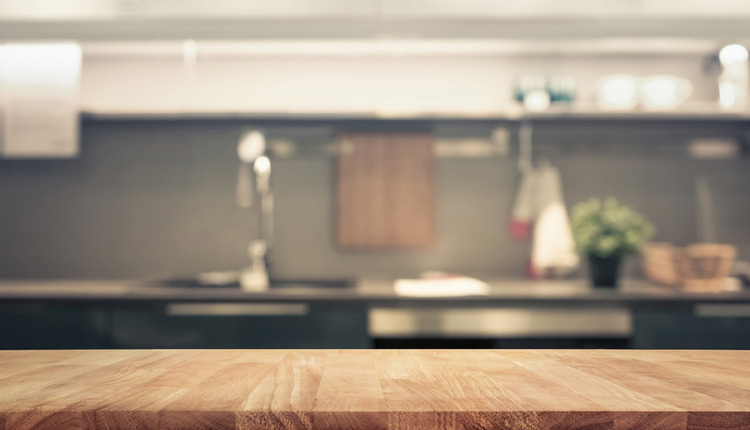