{TopMobile}
Related to:
Warehousingregulations and compliance

In this installment of PARCEL Counsel, we will take a look at the laws relating to warehouses and warehousing — a topic not previously addressed in this column. But with the rise of e-commerce, the number of parcel shipments originating at or destined for a warehouse is rapidly rising.

Second Point: Liability standard of a warehouse. The liability of a warehouse with respect to goods in its possession is not the same as that of a carrier. A carrier’s liability is based upon the concept of a contractual breach. The carrier contracts to take an item from point A to point B and when it does not arrive at point B, or arrives damaged, the carrier is liable for a breach of the contract of carriage. There are certain things that a shipper has to prove to recover its claim, but the one thing that it does not have to prove, with a few limited exceptions, is that the carrier was negligent.

However, the standard of liability for a warehouse is that of what is known as a bailee — a person holding property belonging to another. A warehouse is required both to (1) exercise reasonable care so as to prevent loss of or damage to the property and (2) to refrain from converting materials left in its care to its own use .

Fifth Point: A carrier’s facility can be a “warehouse.” While typically someone would know when a warehouse is involved, a parcel shipper may have goods placed in a “warehouse” without having any intent to do so… or there even being an actual warehouse. This situation arises, for example, when a delivery is refused by the consignee and the carrier returns the shipment to its own terminal. At that point in time the goods are no longer considered to be “in transit.” Virtually every carrier who maintains a tariff includes a provision stating that in such event the liability of the carrier will revert to that of a warehouseman (the “Second Point” above), not that of a carrier. In addition to reverting to the warehouse standard of liability, there will often be a lower limit of liability than the one in effect while the goods are in transit.

Brent Wm. Primus, J.D., is the CEO of Primus Law Office, P.A. and the Senior Editor of transportlawtexts, inc. Previous columns, including those of William J. Augello, may be found in the “Content Library” on the PARCEL website (www.parcelindustry.com). Your questions are welcome at brent@primuslawoffice.com. 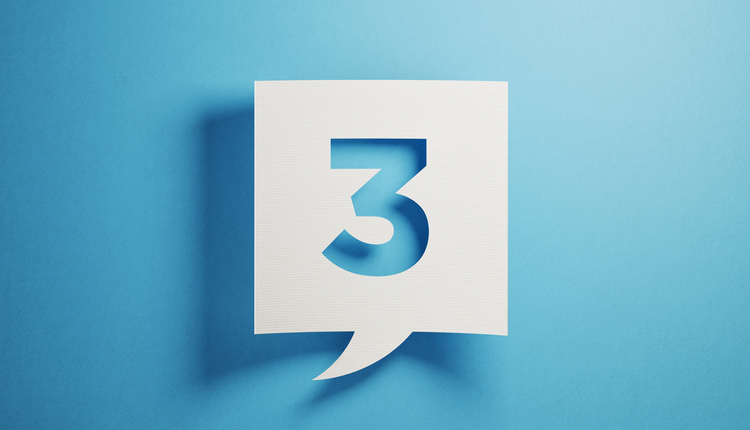 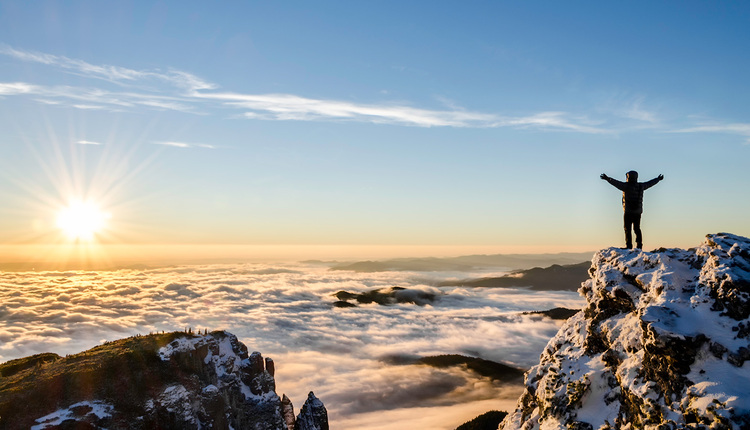 Revisions to the NMFC Which Shippers Need To Know

Revisions to the NMFC Which Shippers Need to Know --- and Then Avoid
More From Brent Wm. Primus, JD
Articles

F.O.B. Origin or F.O.B. Destination: Report from the Field
Articles