practically went silent for years, kind of similar to the introduction of recordable compact disks or CDs.

The invention of recordable CDs to replace floppy disks was all the buzz when first announced in 1988. Everyone wanted them. But the systems and the disks were expensive, and the sizzle was over. The market stopped writing about them, but they still quietly and steadily replaced the floppy disk market and moved on to capture much of the music and video recording world without anyone paying much attention. (Until USB drives came out, that is.)

This same phenomenon seems to be happening with RFID technology. When RFID technology first came out in the early 2000s, it received much hype for all the benefits it could deliver in asset or inventory tracking. But the technology was expensive and not as easy to implement as proposed. Operations managers continued with traditional barcoding solutions to manage tracking, especially for low value products. 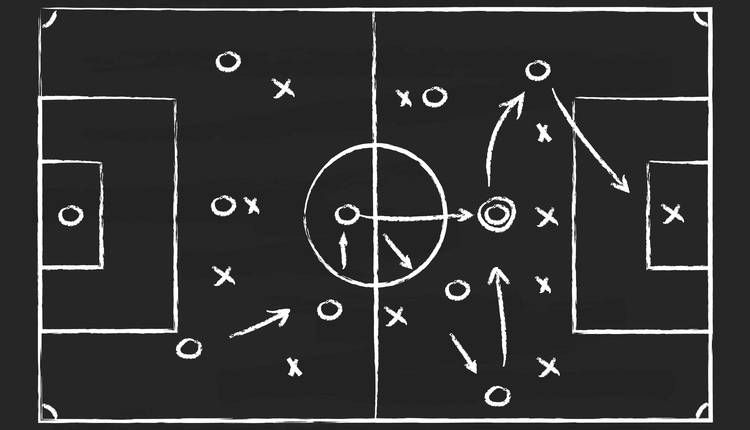 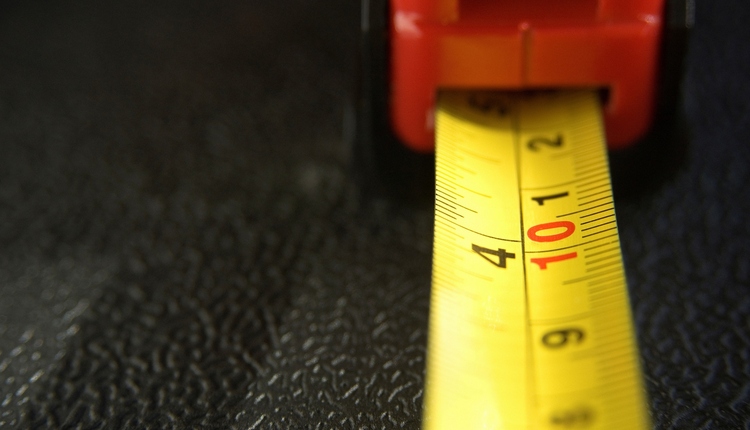