In UPS� relatively short five years as a publicly traded company, its stock arguably suffered its worst blow this January, immediately following the management�s announcement that it wouldn�t meet Wall Street�s fourth quarter earnings. The short explanation from the company was simply that volumes dried up more than normal the week after Christmas and that the pre-Christmas storms surrounding its Louisville air hub created additional operating costs. While we, at Morgan Stanley, were comfortable that the $150 million shortfall was not from a collapse in the economy or even industry pricing, we couldn�t attribute it all to the blizzard and weak post-Christmas demand. As such, we set out to see if there was more.

After talking with over 30 of our industry sources in January, including parcel shippers, existing UPS management, former UPS management, competitors and industry consultants, we discovered that UPS� biggest problem was that its volume growth had slowed for most of the quarter � not just in that last week of December. UPS hires nearly 70,000 temporary workers over the holiday season to assist in sorting and delivering the vast number of packages that run through the system during the peak shipping season, so if volumes suddenly slow during that time of year, it�s more difficult to throttle down labor costs. It�s tough to recruit, hire and train a temporary �peak season� employee only to tell them to go home in early December when they might be needed later in the month. These additional costs were a significant drag on UPS� December performance.

The bigger question on our minds: �Why didn�t the volumes grow?� It would be easy to blame the economy, but gross domestic product (GDP) came in at 3.8%. This led us to one conclusion: UPS lost market share. While it was easy for most to point to FedEx or even DHL, we don�t believe they were the reason for such a negative fourth quarter surprise. After all, FedEx Ground and its predecessor company RPS have been growing faster than UPS for over a decade. So this wasn�t new, but it�s worth noting that FedEx Ground did grow volumes at 16% on a year-over-year basis from June through November 2004, suggesting that its momentum was building. As for DHL, while it�s clearly working to improve the old Airborne image, DHL still has less than a 2% share of the domestic ground market, which is where UPS had its biggest shortfall, and thus, we don�t view it as the culprit. Based on our work, we discovered that the new element to the equation was the U.S. Postal Service (USPS), which is after all the second largest ground parcel carrier in the US. In short, Priority Mail, having experienced declining volume trends for over two years, started to rebound in November and December.
We don�t sense that the USPS has become more aggressive in its marketing tactics, but rather its lack of price increases since the summer of 2002 are making it relatively more competitive with every general price and fuel surcharge increase by UPS. In addition to stable rates, the USPS has also seen an improvement in its service levels ever since FedEx was awarded the sole contract for handling the line-haul of Priority Mail. Though not public, we estimate that the Priority Mail on-time service levels are at all-time highs in the low- to mid-90s (respect-able levels, but still well below that of UPS or FDX). So we have a situation of FedEx Ground continuing to take market share from UPS on the ground while the USPS has stopped losing market share to UPS. UPS, which we estimate was planning for 3.5% to 4% growth in the quarter, was caught in a squeeze play and found that its volumes grew at a much lower 1.5% for the quarter compared to the year earlier period. Too many players... not enough packages.

When some investors came to the realization that UPS was losing market share in the domestic ground market, they began to head for the door, driving the stock down almost 10% in mid-January. But at the time, we recommended that investors use the weakness as a buying opportunity as we believe there are other opportunities for UPS, the largest publicly-traded transportation company in the world with high margins, a high return on equity and good international top-line growth prospects. Its domestic business is under a little pressure, but as with any good company like UPS, when provided a new challenge, it changes its game plan and comes out swinging. UPS has already announced $200 million of cost cutting, and we sense there will be more �right sizing� of its domestic ground network if volumes don�t begin to grow. More importantly, UPS continues to have phenomenal international opportunities. In 2001, UPS generated $125 million of international operating income, a figure that grew 900% to $1.14 billion in 2004, illustrating that the rest of the world is only now beginning to receive packages from a person wearing brown. We believe a combination of �right-sizing� the US, growing international and its non-package businesses (freight forwarding and logistics) combined with strong cash flow should allow UPS to grow its operating income at a double-digit rate in 2005 and 2006, justifying an $83 stock price over the next year.  Though UPS may have been knocked down in January, we wouldn�t rule it down for the count.
Jim Valentine is Morgan Stanley�s North American Freight Transportation Equity Research Analyst researching the parcel, railroad and non-asset based sectors. He has covered the sector for over 12 years. At the time of this submission, he had an �Overweight� rating and $83 price target on UPS� stock. 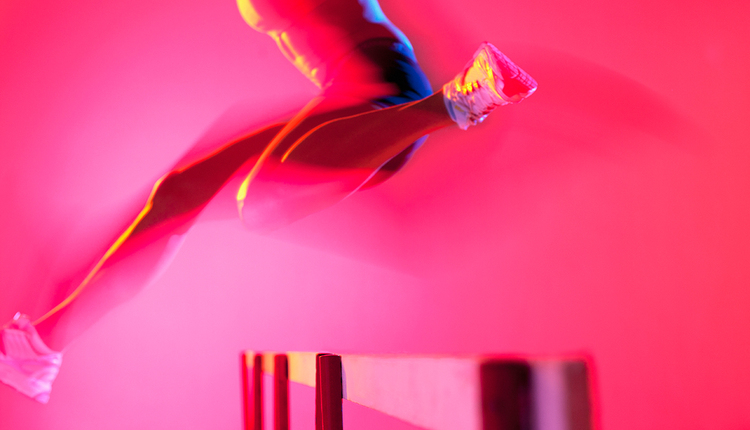 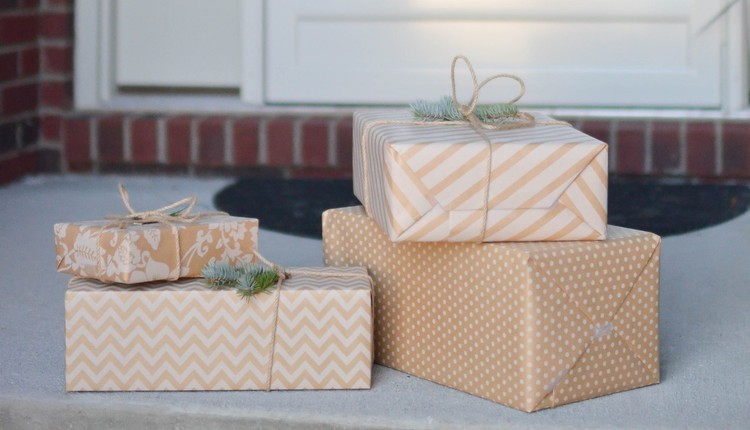